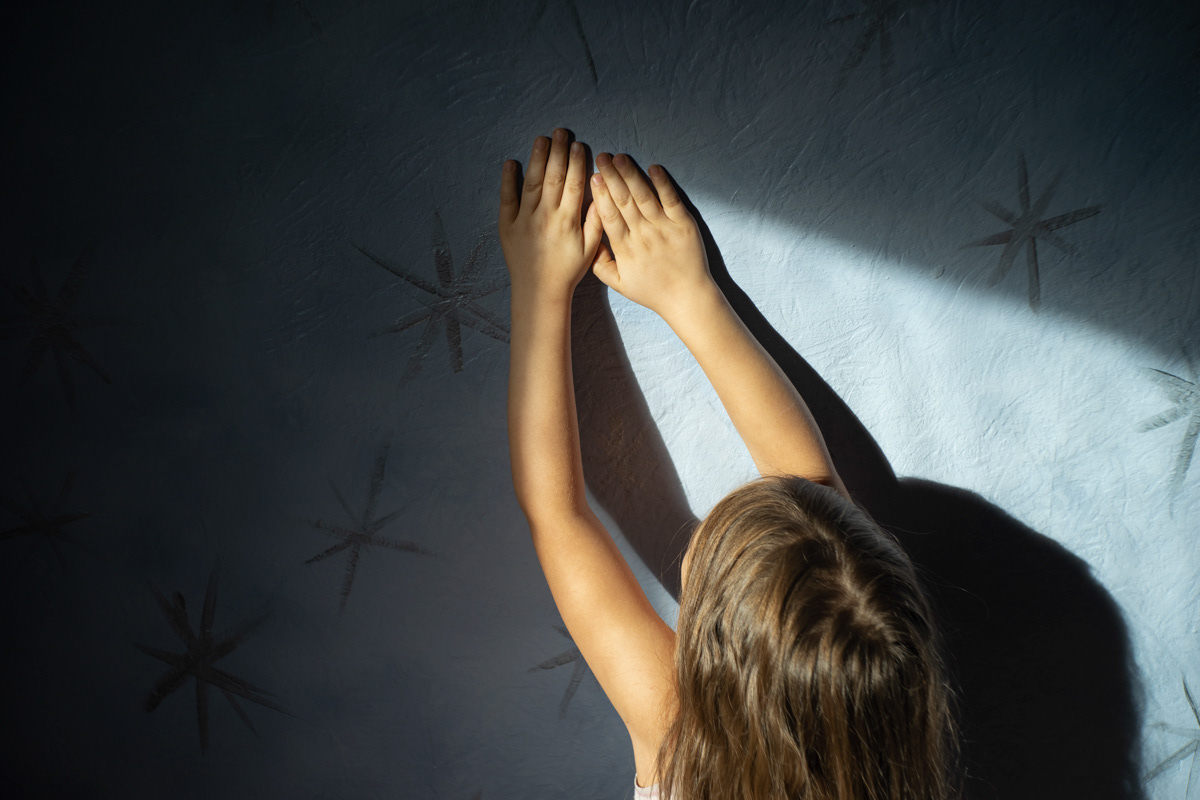 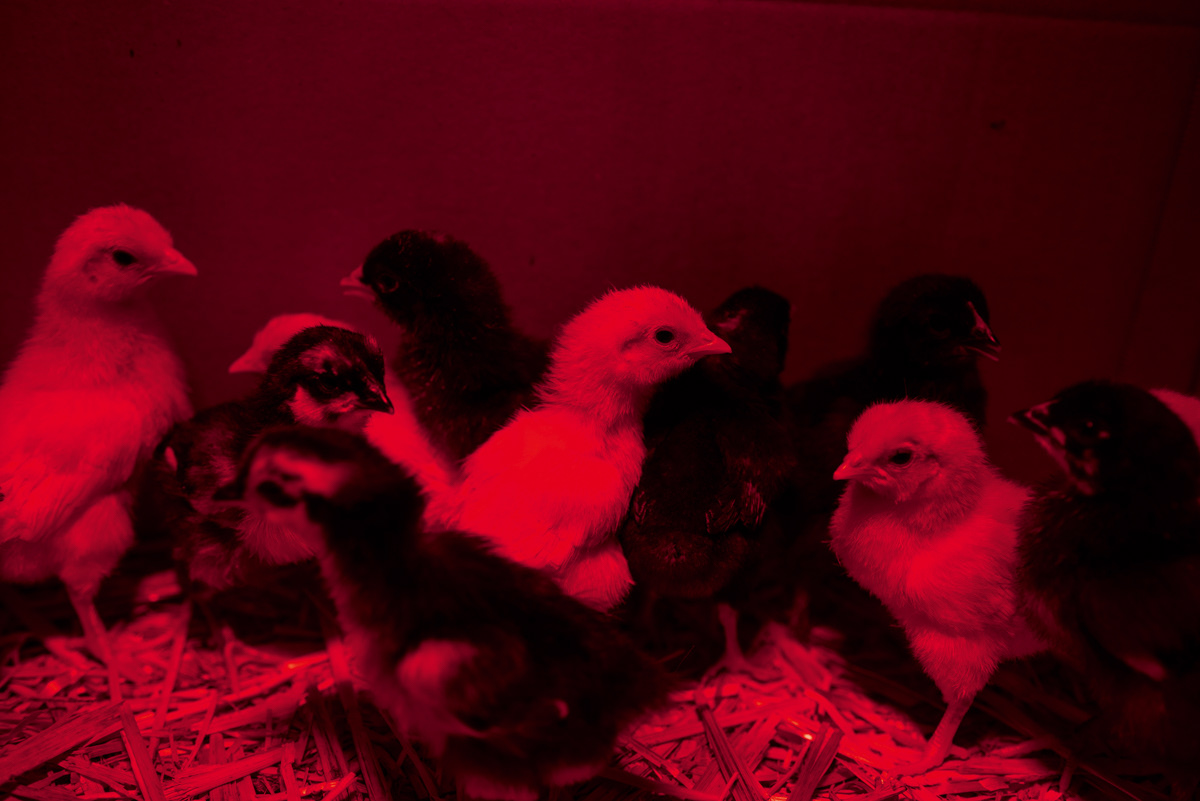 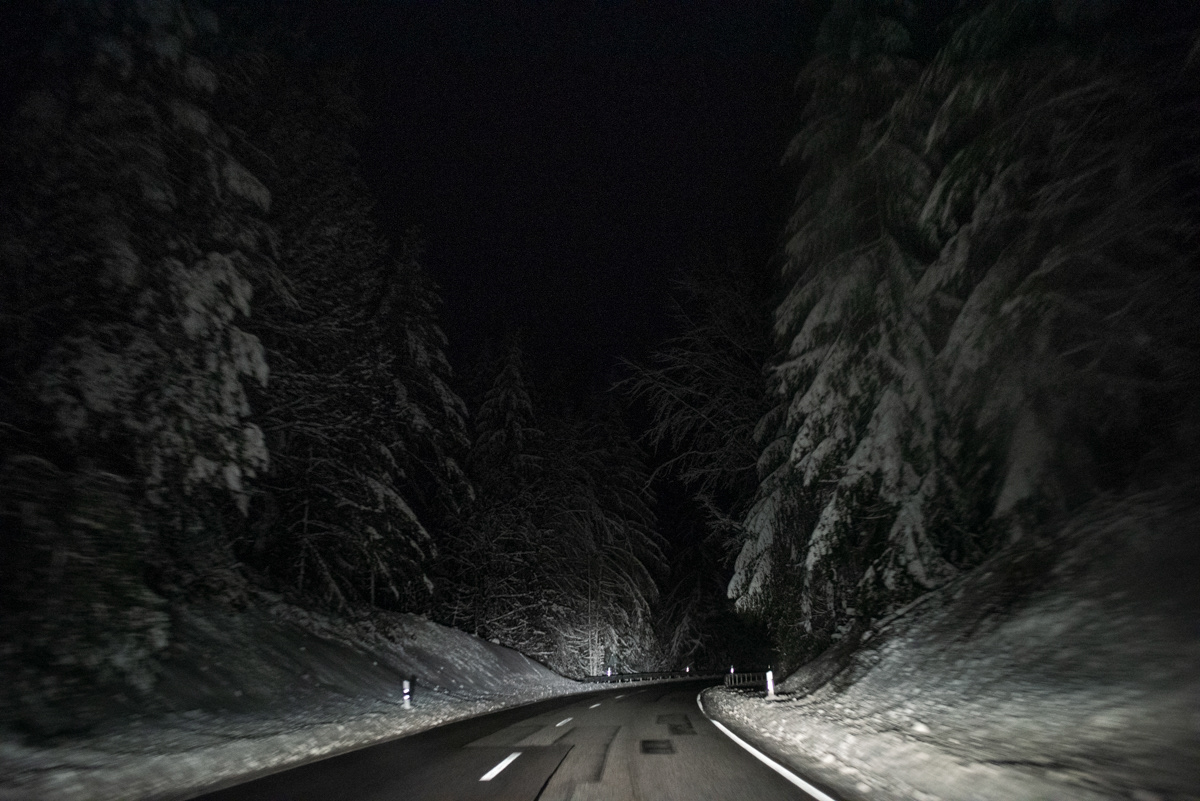 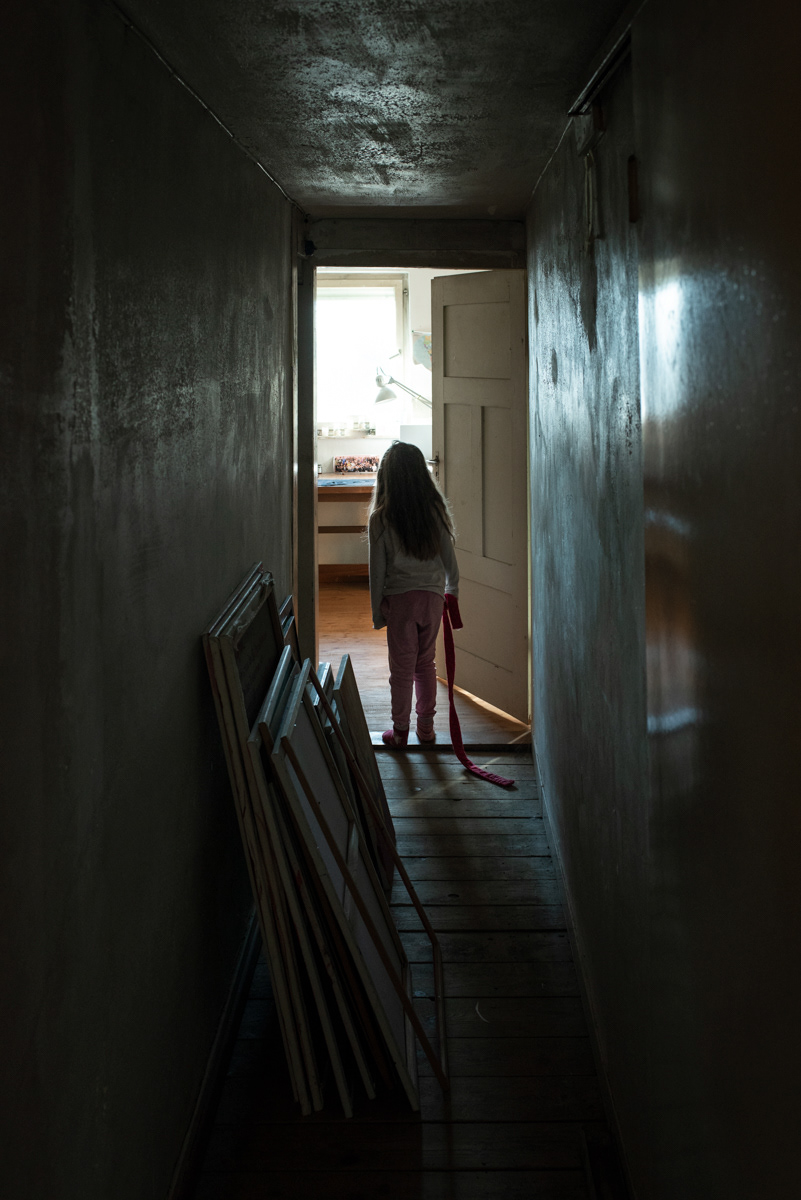 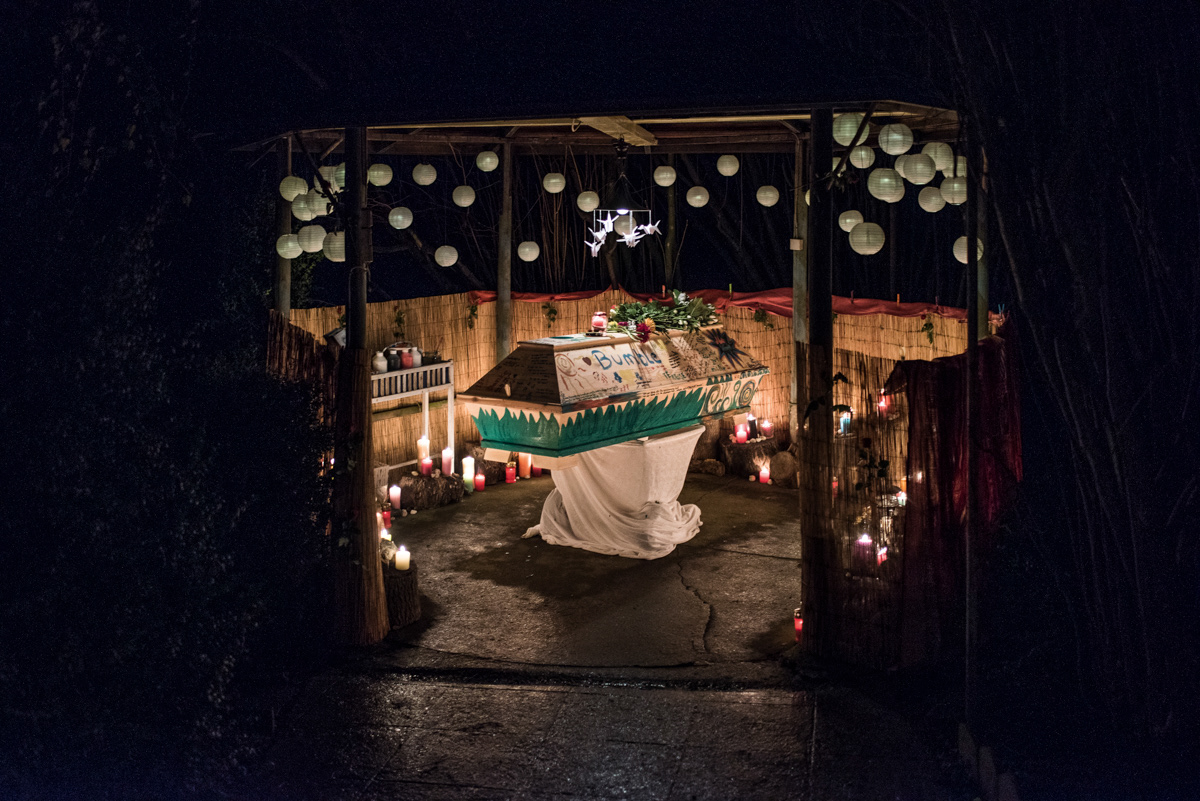 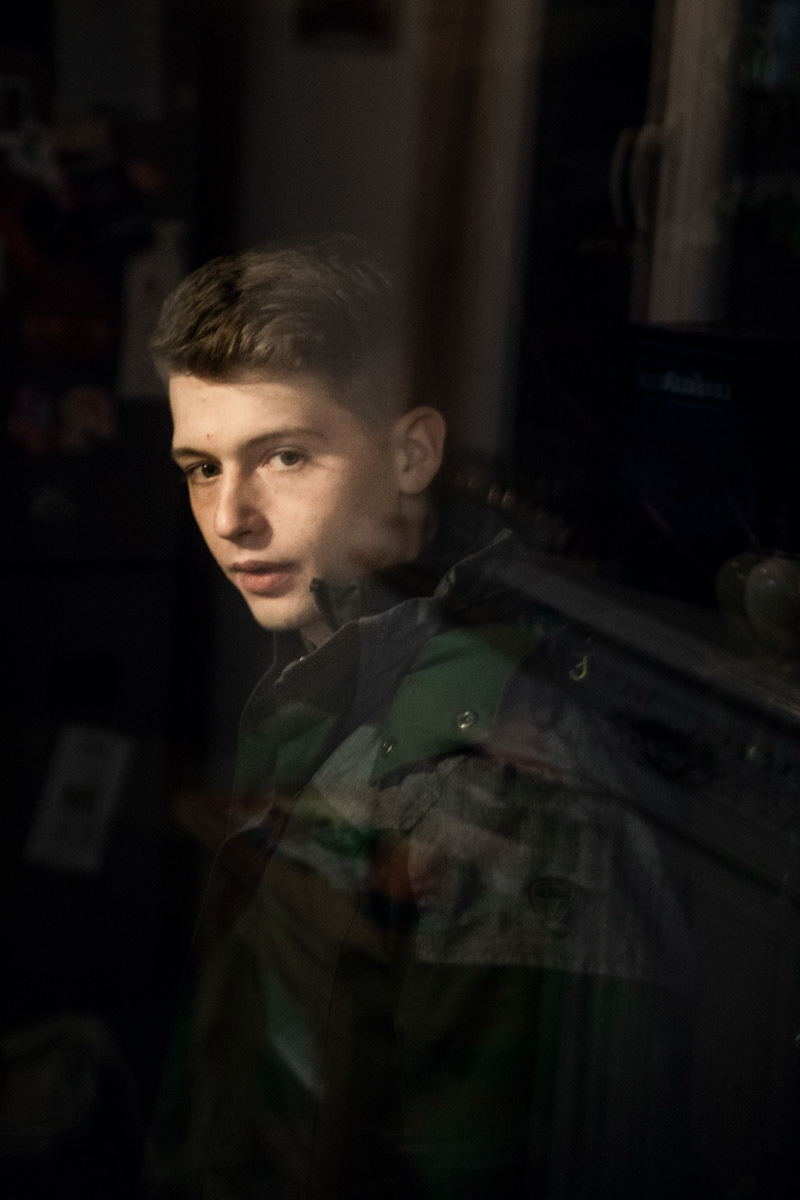 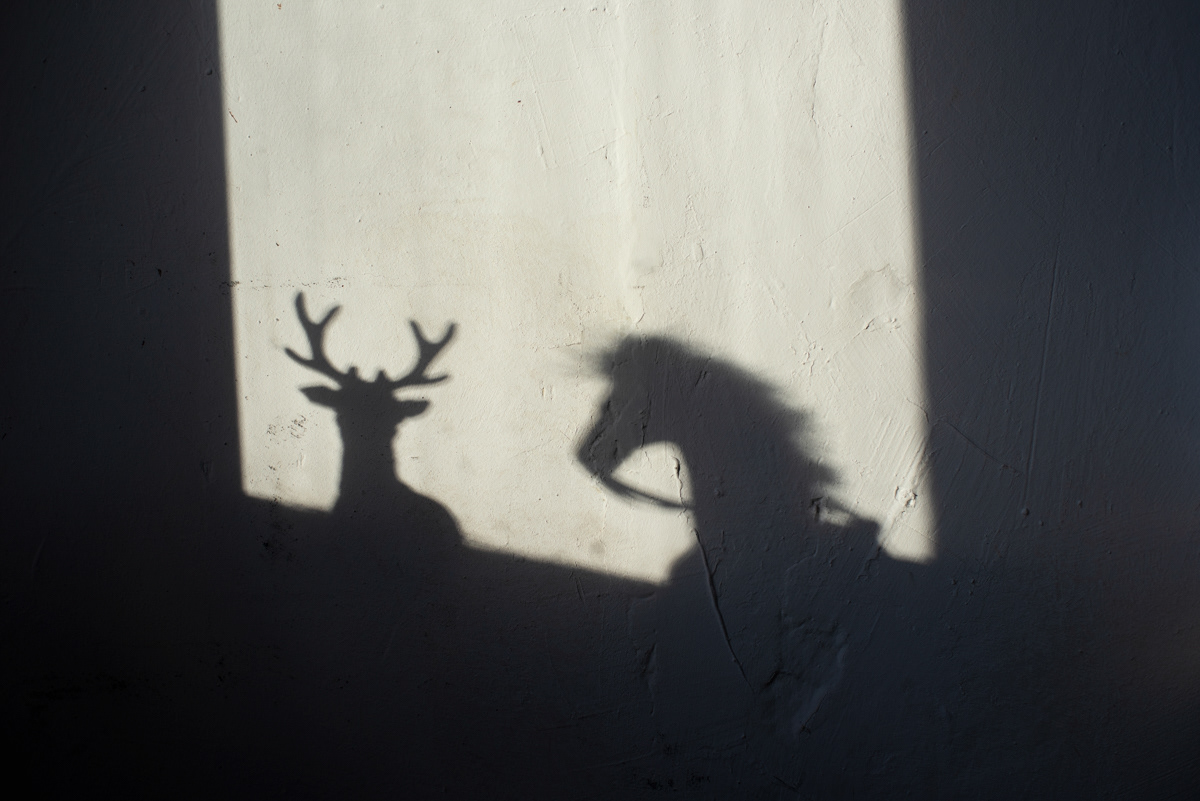 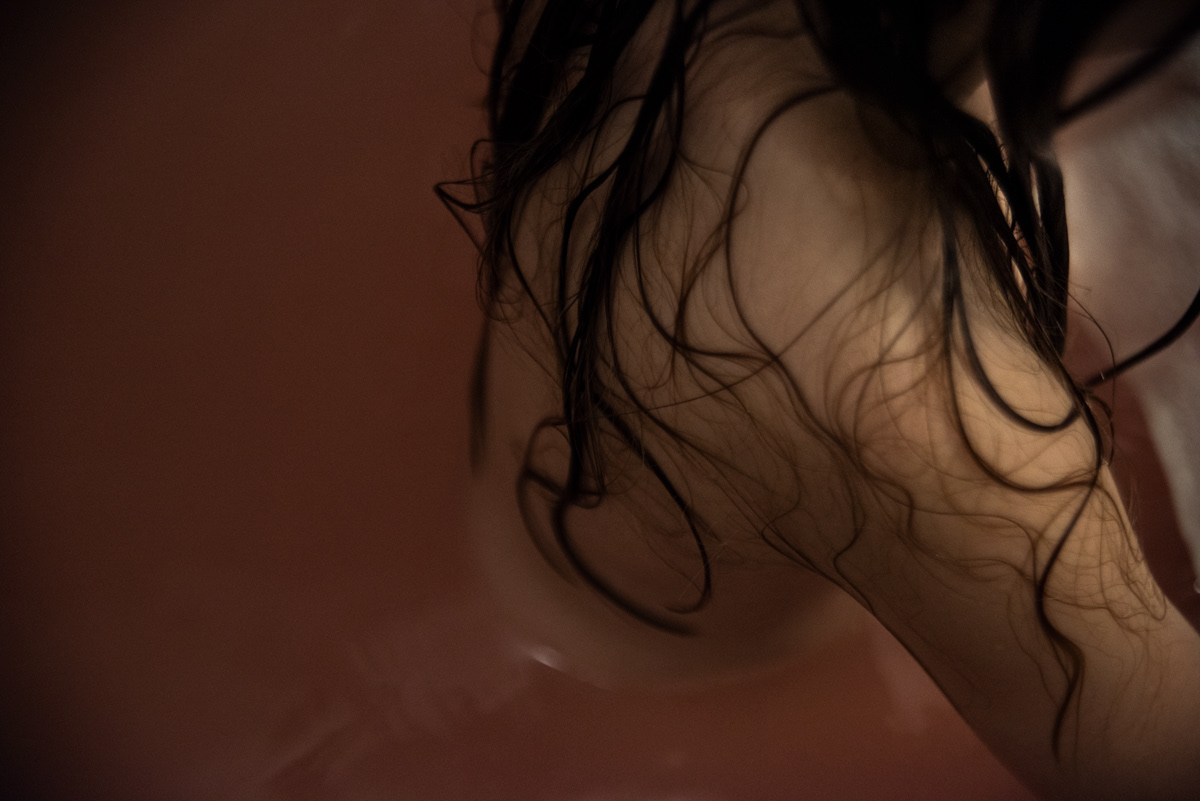 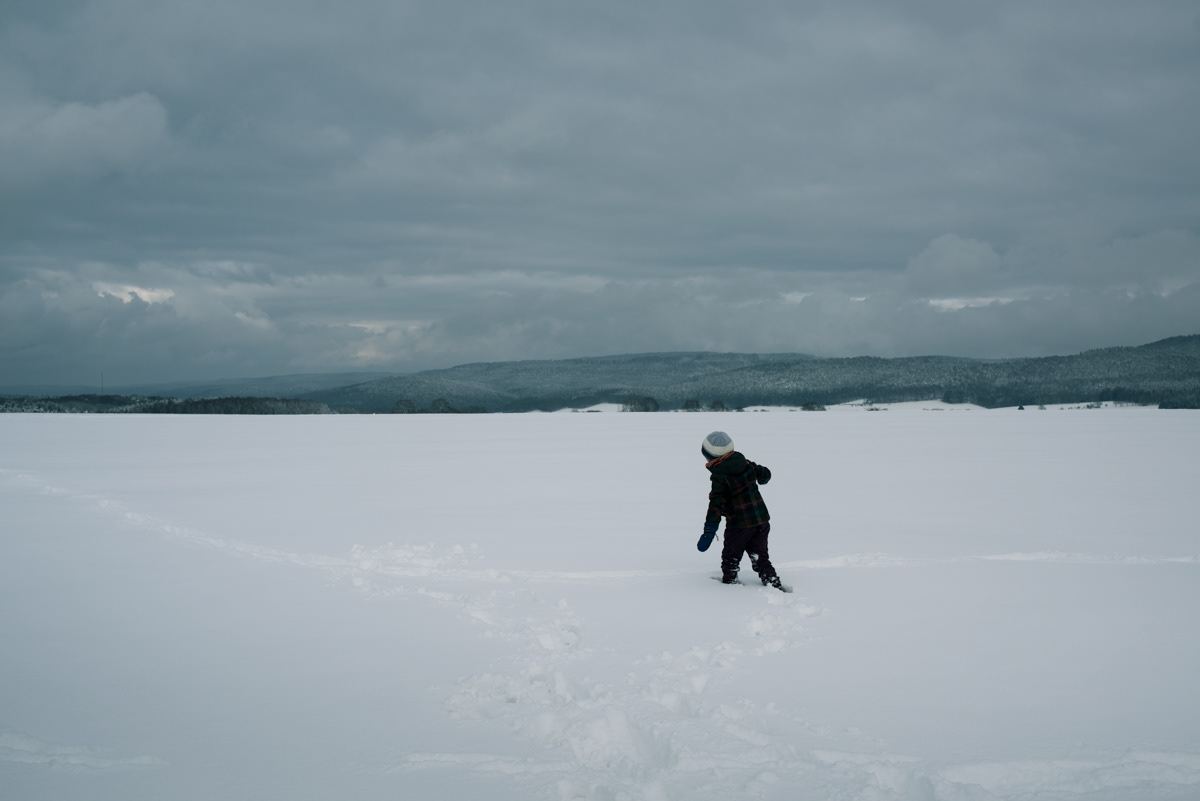 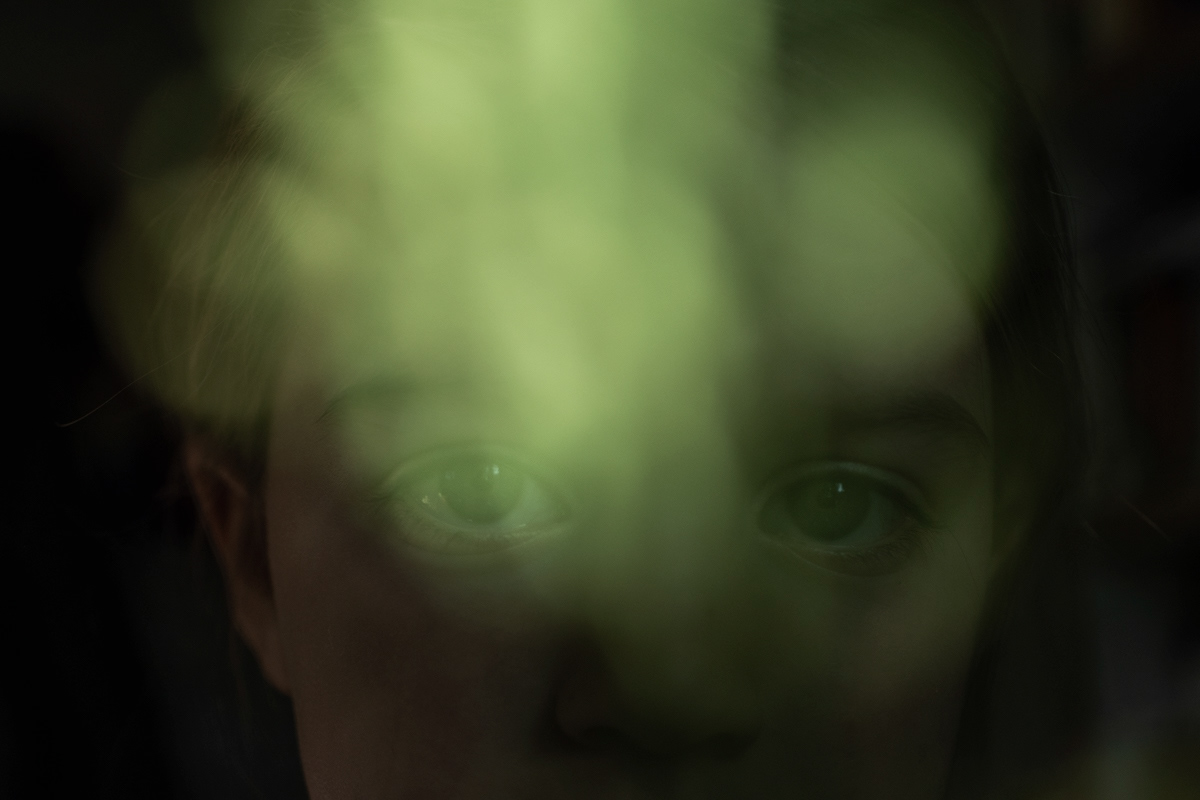 Every second murder remains undiscovered. appears as a small article in a German daily newspaper, under the heading Miscellaneous. If you
want to kill a person in Germany, you don‘t have to worry too much. There is a good chance that the crime will go unpunished, even if it is committed
clumsily. The German police magazine says. The reasons for this are numerous. My sister died on the second of March 2018 at the age of
17. My father died nine years before. Both cases are one of many that will probably remain unsolved forever.
The diaries of my sister emerged after her death, that she had been sexually abused. Six months earlier, my little half-sister had also reported sexual acts her father had done with her. There is no investigation. This project gives a personal insight into my family and draws attention to a social problem.
↑Back to Top